Where I Stand on the Issues 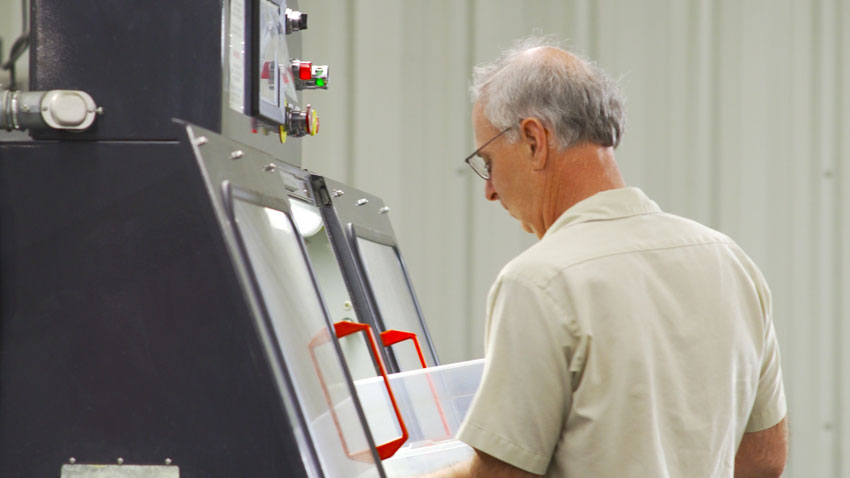 Good Jobs in a Vibrant Economy

Creating an economically vibrant Vermont is the single best solution to our state’s many pressing problems. We must work on a long-term strategy to create a Vermont that is not merely "affordable," but one that offers the opportunity for long-term prosperity to all Vermonters.

We must attract new businesses and industries, lower taxes on our people, improve government efficiency, promote new and better jobs, increase our declining population, better market our unique brand, capitalize on our pristine environment and support construction of smart infrastructure.

Vermont must create a regulatory and fiscal environment that encourages good jobs to stay in Vermont, and that attracts not only new employers, but entire industries. A sample of Randy's job-creating ideas include Vermont-domiciled Baby Boomer wealth transfer financial models, "flag of convenience" licensing and registration for interstate commerce, developing a framework to incentivize state agencies to shift more Information Technology work to instate companies, and developing an active strategy to work with our existing employers to keep the jobs we already have. 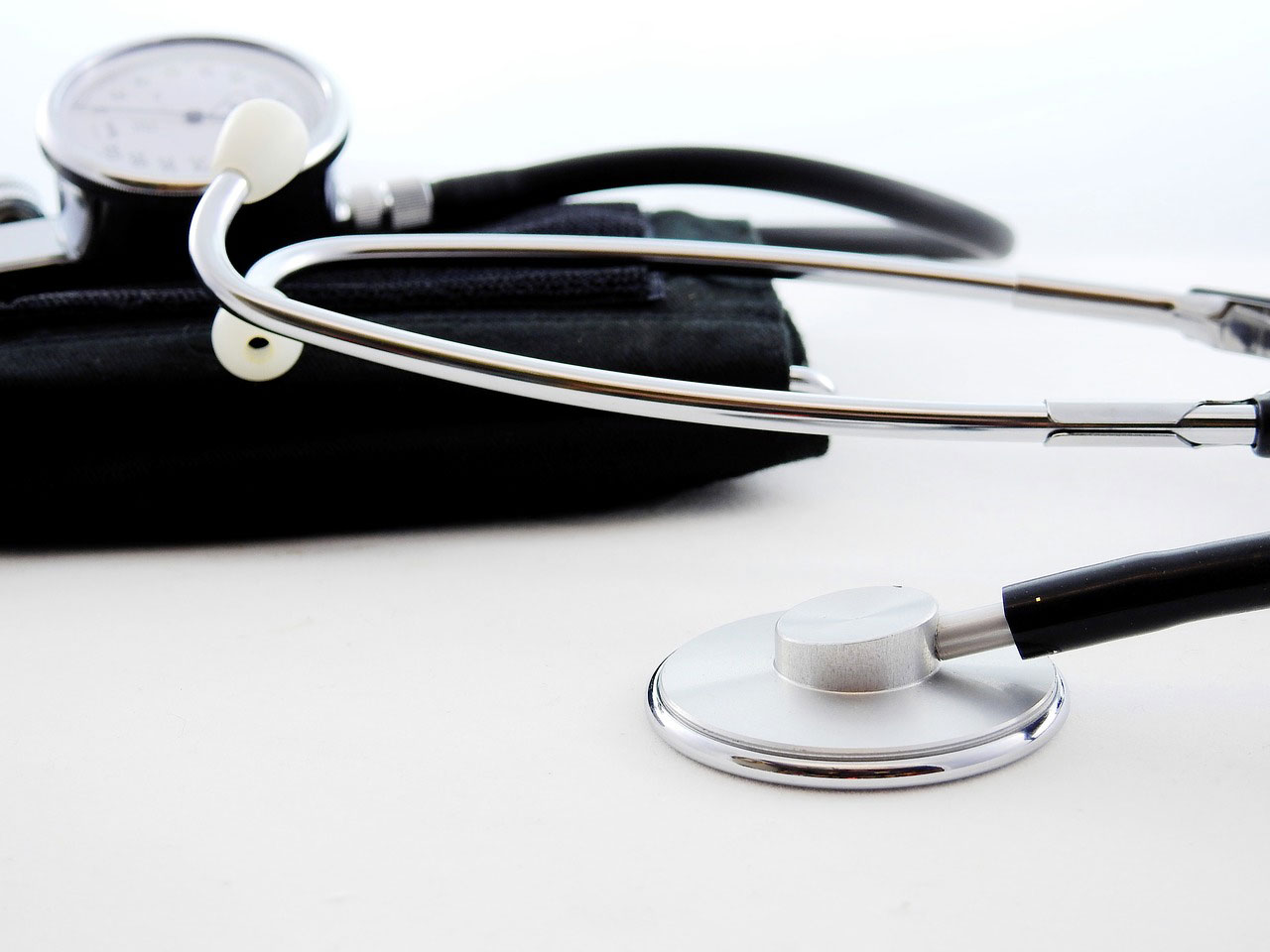 It’s time to move in the direction of rational, evidence based healthcare reform that ensures every Vermonter had access to quality care at an affordable cost.

We must shift our focus to lowering the real costs of healthcare, not just how it’s paid for. We need to provide greater choice in coverage so that Vermonters aren’t boxed in and have the freedom to decide what’s best for each of us, individually. We need to control costs, through accountability, competence, modernization and reengineering. We must make Vermont a place where medical professionals want to practice and we must recognize that any concentrated effort to effect meaningful change and correct significant problems created in the last six years will take time.

But first, we need to provide Vermonters with a health care exchange that works. Vermont’s chronically dysfunctional exchange has hurt and continued to hurt thousands of Vermonters, who have had valid claims denied, who have incurred needless costs and who have spent hours on hold. Vermont has bled over $200 million – the highest amount per capita in America – on Vermont Health Connect, a health care exchange that barely works. It should be discontinued and Vermonters should be freed from being required to purchase insurance only from the exchange. We should have the same freedom afforded to citizens of every other state in the nation. 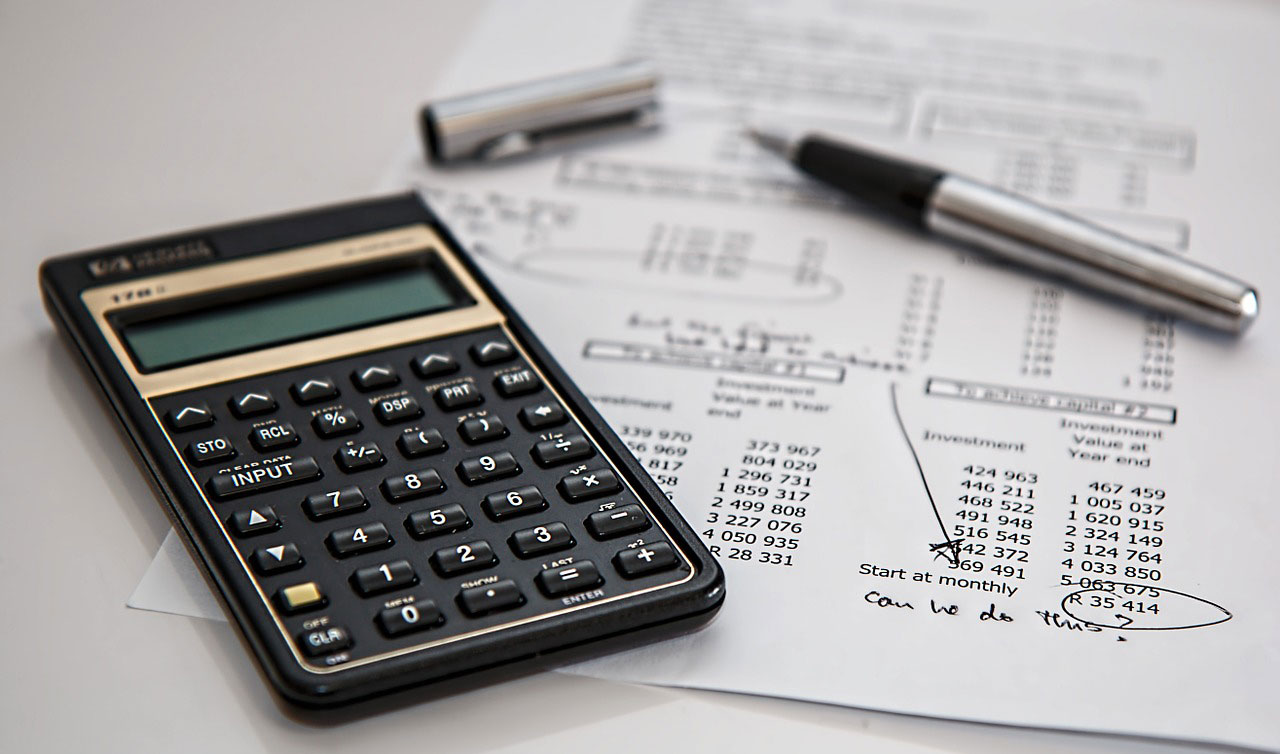 For too long, those in power in Montpelier have grown state spending at a rate that Vermonters simply can’t afford. In the last eight years, the General Assembly has added more than $700 million in new fees and taxes while Vermonters struggle with stagnant wages and a sluggish economy. A new legislature must understand that Vermonters can’t afford even more taxes and fees.

That’s why I’ve pledged to find an unprecedented $100 million of savings during this campaign. These revenues will not come from tax increases, but from prudent cost reductions, attracting capital, promoting new investments, innovating in the delivery of government services and encouraging the development of new niche industries.

We must move in a new direction, one that recognizes the needs of Vermonters and their inability to pay ever-rising taxes and fees to support a government that seems to provide less and less. In the Senate, I’ll continue to speak up on fiscal issues to get our state budget back on track and finally provide relief to our overburdened citizens. 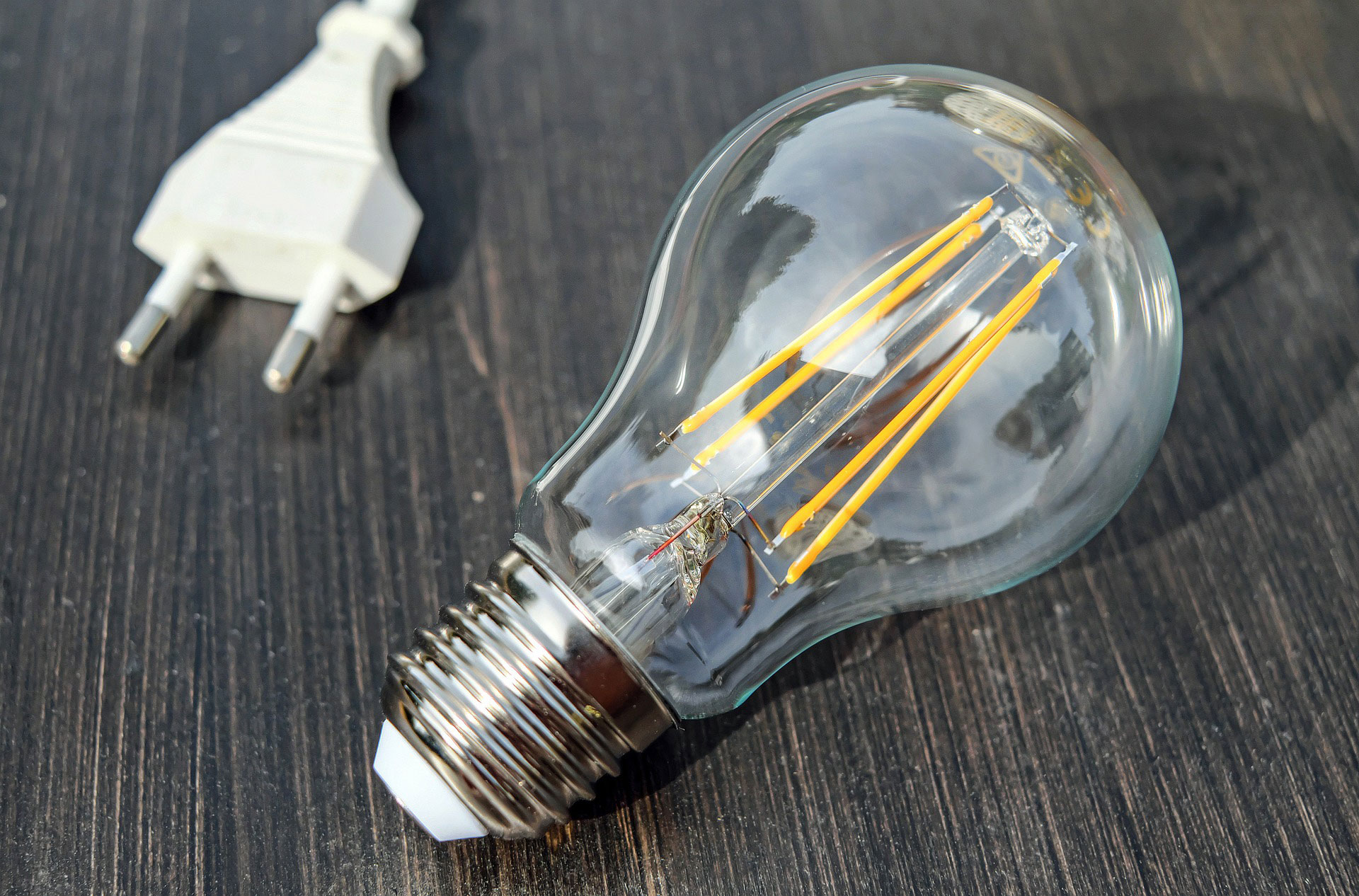 Vermont’s energy policy in recent years should be dubbed "Robin Hood in Reverse" -- it has taken from the poor and given to the rich, with the public having little say in the matter. Ratepayers, including elderly and low-income homeowners, now pay extra for electricity so that renewable power developers can enjoy the benefits of their heavily-subsidized, "sure thing" investments.

Vermont must step back from "renewable at any price" and focus instead on what makes sense to actually protect our precious environment while not despoiling it in the process and impoverishing our citizens. We should focus on what we actually can accomplish, such as improvements in energy efficiency, conservation, promotion of local and imported hydropower, and locally-permitted, small-scale, market-competitive wind, biomass and solar. Vermont energy planners must abandon the obsession with renewable power at any environmental and financial cost, and instead promote energy options that are environmentally sound, ratepayer-friendly, and competitive for business and industry. 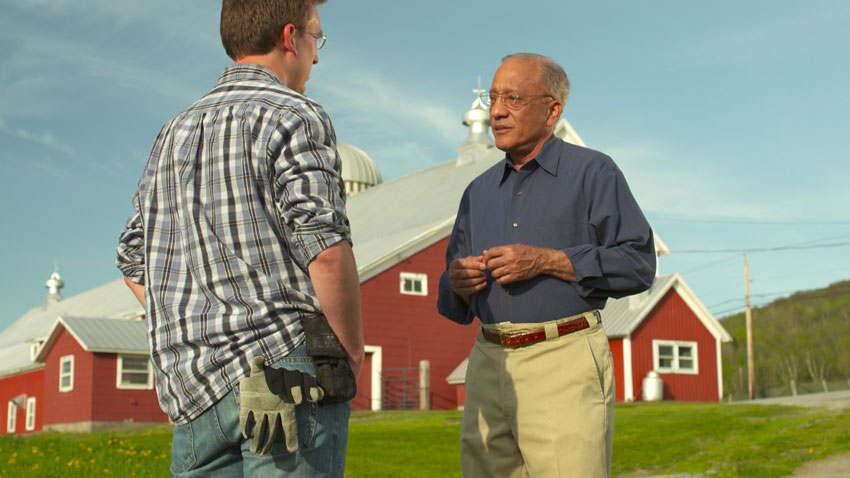 Vermonters need to be able have faith and trust in those we empower to serve at the highest levels of state government. Voters need legislators that will speak up against poor management and harmful policies that feed a growing and justified feeling that our voices aren’t being heard by those in power.

We need to strengthen trust between Vermonters and their government. If re-elected, I’ll work – every day – to help solve the problems facing Vermonters. I’ll be honest and realistic – even if it’s not what people want to hear. I’ll work to help our neighbors navigate state government, and to make that government more customer-friendly, because that’s what Vermonters deserve.