Get to Know Randy

Prior to entering public service, Randy was executive vice president for risk oversight for Fidelity Investments, one of the world’s largest providers of financial services.  He previously was CEO of one of America’s 500 fastest growing companies, a business that he founded.  He sits on the board of ipCapital Group, a national leader in intellectual property strategy.

Randy and his wife, Andrea, have one daughter. He has spent most of hist life in Vermont, the last 30 years in Franklin County.

A Record of Service

A Vietnam veteran, Randy left the Regular Army as a captain in the Military Police Corps. He holds the Bronze Star Medal for meritorious service and the Army Commendation Medal with 1st Oak Leaf Cluster.

Randy served for eight years on the National Board of Directors of the Alzheimer’s Association. He chaired the board of the Hodges University Foundation and was a member of the board of the Vermont Historical Society. He is a trustee of the Vermont Law School, the nation’s leader in Environmental Law, where he chairs the board’s Audit, Risk and Compliance Committee. He was appointed by the President of the United States to the Board of Visitors to the US Military Academy at West Point and he was the board’s 2010 and 2011 elected vice-chair. He has served for over a decade as a Justice of the Peace in his hometown of Swanton. 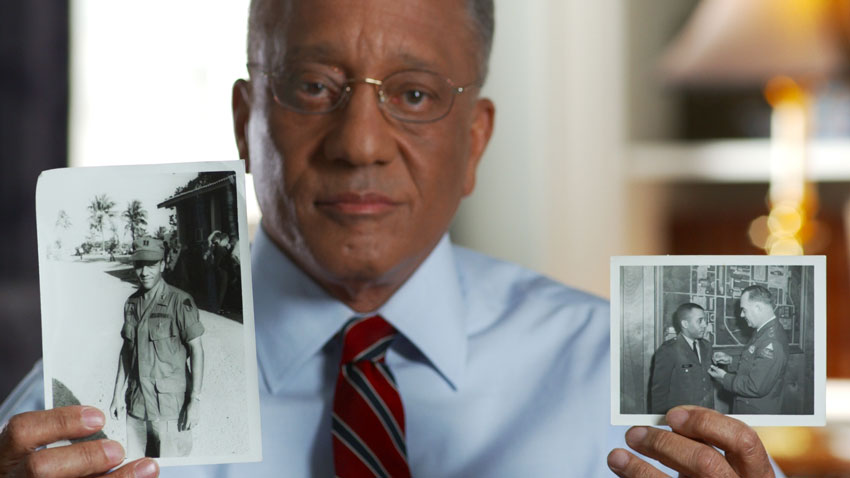 Vermont faces many problems, large and small. I’d  like to continue addressing them, just as I’ve done during my three terms in the Senate and my time as State Auditor. I’ve come to understand how state government works and how to get things done. I’ve forged strong relationships with members of all three political parties and with the Administration. Thus, I was able to successfully champion legislation that tackled high energy efficiency costs that threatened the loss of 150 well-paying Franklin County jobs.

As a member of the Senate Finance Committee, I worked on lowering income taxes on Vermonters by $30 million, supported eliminating taxes on Social Security benefits for lower income retirees and I drafted an amendment to help improve rural cell phone coverage. Most important, I crafted the language in the 2018 tax bill that created a Tax Structure Commission to find a way to make our sales, income and property taxes fairer, more equitable and more understandable.

But it’s helping individuals that makes the job especially rewarding: helping a family overcome the red tape of Vermont Health Connect; helping Habitat for Humanity resolve problems with their lease of state property; and, working to make sure that auto inspections don’t penalize people for conditions that have nothing to do with safety.